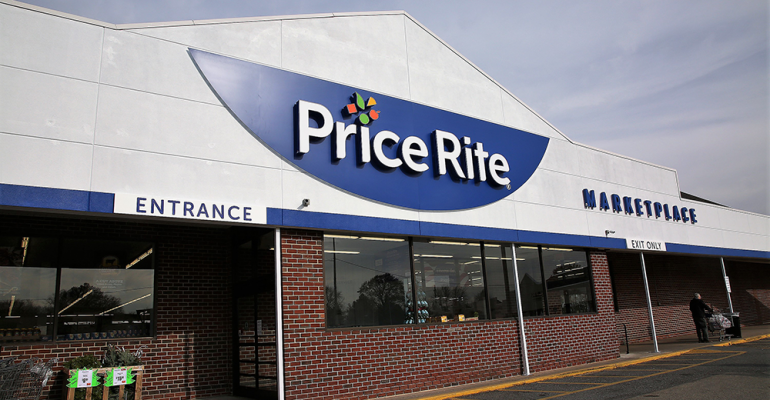 Mahwah, N.J.-based Inserra said Friday that Ron Onorato, its current president and COO, aims to retire within the next two years, and Dorey will eventually transition to that role. He starts at Inserra as senior vice president effective immediately.

“We welcome Jim to our team at Inserra Supermarkets,” Lawrence Inserra Jr., chairman and CEO of Inserra Supermarkets, said in a statement. “His valuable experience with Wakefern Food Corp. makes him a great choice to lead us into the future. We congratulate Ron on his planned retirement and are grateful for all the contributions he has made to Inserra Supermarkets over the years. He will work closely with Jim in making this transition in leadership.” 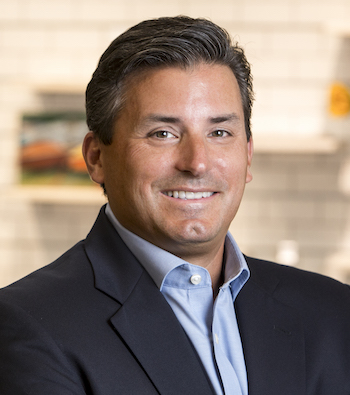 His association with Wakefern goes back even farther. Dorey joined the Keasbey, N.J.-based cooperative in 2004 as manager of real estate and business development and rose through the organization, holding management posts in procurement in support of the frozen food and dairy divisions. 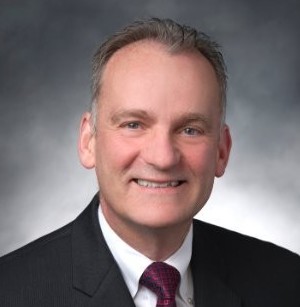 Price Rite’s McDonnell has been the chain’s senior vice president of operations since October 2021, when he came over to the discount grocery banner after spending over three years as director of retail operations at Wakefern. He joined the cooperative after nearly 10 years at Fairway Market, most recently as co-president and COO. His more than 30-year career in the supermarket sector also includes roles as senior vice president of sales at A&P and at Waldbaum’s Supermarkets.