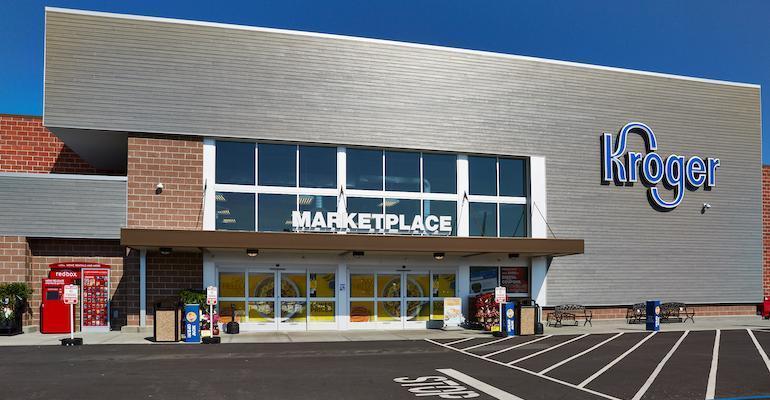 Keith Shoemaker has been appointed as president of The Kroger Co.’s Dallas division, taking over the business unit after the death of Adam Wampler last month.

Kroger said Tuesday that Shoemaker, previously vice president of operations for the Dallas Division, starts in the role effective immediately. He will report to Valerie Jabbar, who is slated to become senior vice president of retail divisions on Aug. 7.

Based in Coppell, Texas, the Kroger Dallas division has more than 15,000 employees and operates 109 retail food stores. 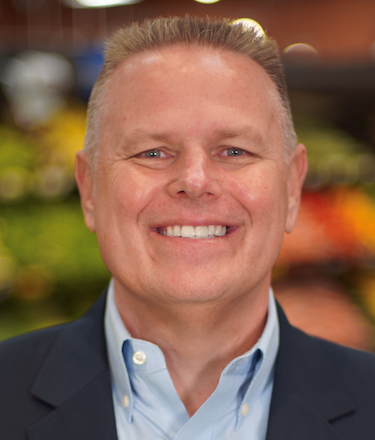 “Keith is a highly regarded leader across the grocery retail industry and will bring a wealth of knowledge and experience having served in various positions in the Dallas/Fort Worth market for 39 years,” Jabbar said in a statement. “We are confident Keith’s infectious dedication to the company’s promise to be friendly and caring and uplift every way is a true extension of Adam’s legacy that the division team will continue to benefit from under his leadership.”