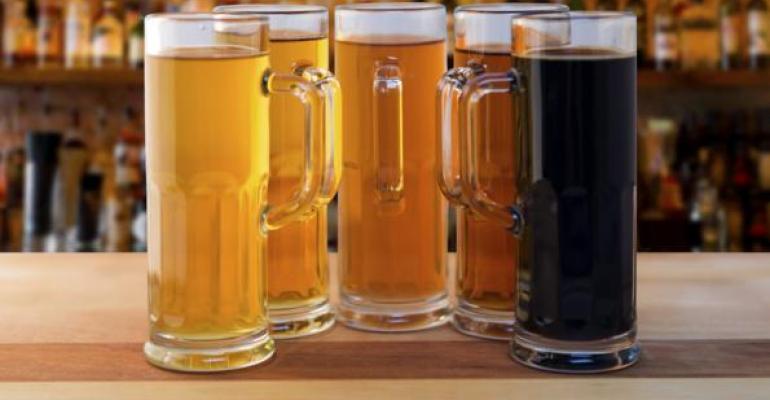 She will lead the Beer Institute’s public affairs strategy directed at policymakers, the media, the alcohol beverage industry and other stakeholders.

“Denise is a proven leader in strategic communications,” said Beer Institute President and CEO Jim McGreevy in a statement. “Her contributions will be critical in our efforts to tell the story of beer in Washington, DC and educate lawmakers and the public about beer’s $253 billion economic impact in the United States.”