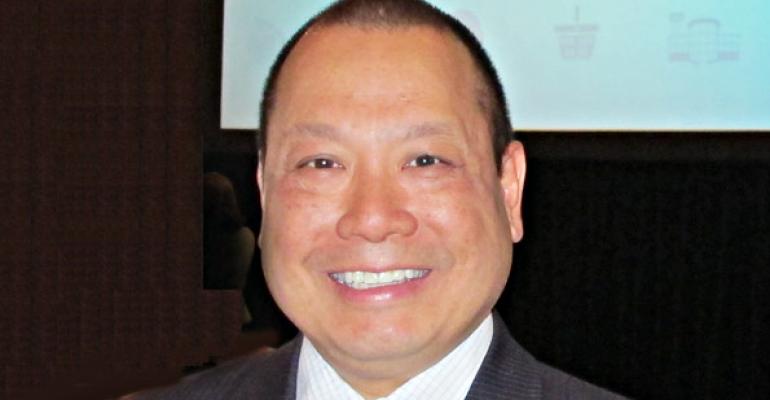 <p>Ronald Fong, president and CEO of the California Grocers Association.</p>

The California Grocers Association learned some valuable lessons about battling GMO labeling through its campaign against Proposition 37 in that state, said Ronald Fong, president and CEO of CGA.

In focus groups conducted after the campaign, in which the proposal to label GMO products in California was defeated in partnership with the Grocery Manufacturers Association, Fong said CGA learned that customers really don’t fault companies for campaigning against legislation that might harm their business.

However, that doesn’t mean customers are comfortable being prodded by their supermarkets on certain positions.

“We learned that grocers are regarded favorably, and we are trusted, but we are not trusted as a political messenger,” Fong said in a presentation at FMI Connect in Chicago on Friday. “They don’t want us to tell them how to vote.”

Among other findings from the focus groups:

• Within the store, customers trust produce managers more than anyone else if they have questions about GMOs, followed by the general store managers.

• Farmers themselves are highly regarded by consumers and trusted.

• Consumers respond favorably to science-based information, such as scientific research that indicates findings about GMO safety.