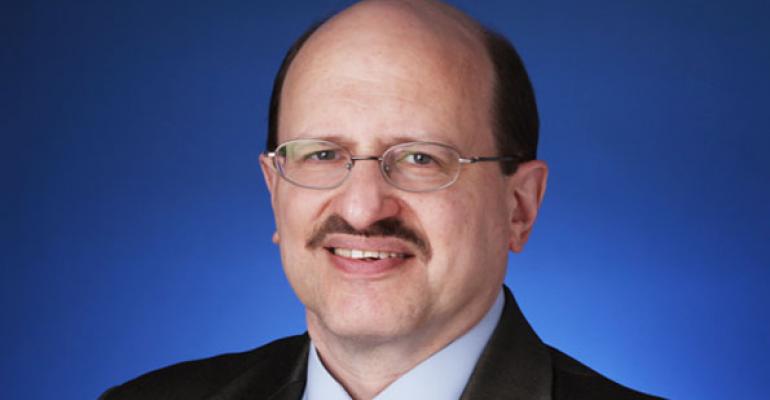 Last week, the Supreme Court rejected an effort by oil-industry interests to challenge a 2010 regulation on nitrogen-dioxide pollution issued by the U.S. Environmental Protection Agency. The court’s decision not to take the case has implications for the food industry, as well as the country.

The EPA is President Obama’s primary weapon in trying to stem climate change without congressional support, as he pledged to do in his State of the Union address in January.  Last year, a federal appeals court validated the EPA’s power to regulate greenhouse-gas emissions under the Clean Air Act, and now the Supreme Court has added its seal of approval.

While the EPA’s main focus will be on curbing carbon emissions from power plants and other sources, another target will likely be what are called short-lived climate pollutants (SLCPs). These greenhouse gases include hydrofluorocarbons (HFCs), which have become the most prevalent type of refrigerant used by retailers in the past several years. HFCs, ironically, are the replacement for HCFC refrigerants like R-22, a greenhouse gas that is being phased out for its effect on the ozone layer.

SLCPs are an especially ripe target for government regulation because of their powerful global-warming impact and the relatively short time they remain in the atmosphere compared with the most dominant greenhouse gas, carbon dioxide, which persists for centuries. Thus by reducing the concentration of these short-lived gases, the EPA can achieve a fairly quick mitigation of climate change’s impact, which has become increasingly apparent in rising temperatures and sea levels, widespread droughts, stronger storms, melting ice caps and acidifying oceans.

The food industry has known for some time that HFCs could be subjected to regulation and phaseout in the manner of HCFCs. Retailers have been understandably miffed that, having replaced HCFCs with HFCs, they may now have to replace HFCs.

But the good news is that the HFC replacements include less costly natural refrigerants — notably CO2, which in this context is environmentally friendly — that will not have to be replaced again. And the transcritical refrigeration technology that uses only CO2 has arrived in the U.S., with at least two retailers — Whole Foods Market and Angelo Caputo’s Fresh Markets — planning one-store tests this year.