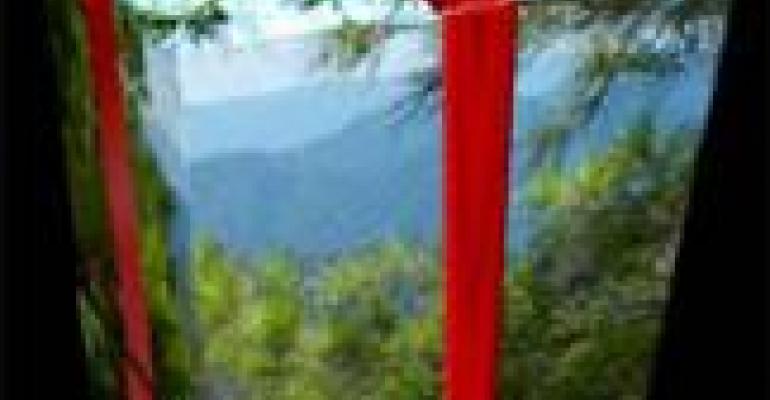 Shoppers have made it clear that they want to eat healthier and adopt a greener lifestyle, and companies have tried to oblige them. There’s a problem, however: People don’t trust the system. Many of them want to eat less fat, use less packaging and more, but they’re not convinced a label claim will take them there.

A recent study bears this out. According to marketing firm Brandspark International, which surveyed more than 50,000 shoppers, 70% of consumers feel motivated to buy environmentally friendly products — but only 40% of them are willing to pay extra for these. Why? Because they don’t think manufacturers and retailers are delivering on the promises they’re making. Three quarters of those surveyed believe that some companies are abusing environmentally friendly claims, and 78% believe that they aren’t even close to reducing the amount of packaging they need to.

So what to make of all this? Well, chalk up some of this disconnect to the nature of surveys and consumer attitudes in general. People have good intentions for themselves and the environment (or at least they want to believe they do), but when the rubber hits the road, many shy away from making the necessary sacrifices.

But it’s also true that the massive number of whole health products and claims out there are confusing people. Everyone’s gotten swept up in the fervor — more green products, more certification programs, more companies getting involved — and now consumers find they’ve got one big green headache. They don’t know enough, they don’t know who to trust, and they’re begging for the simplicity that, really, retailers and manufacturers should be able to give them.