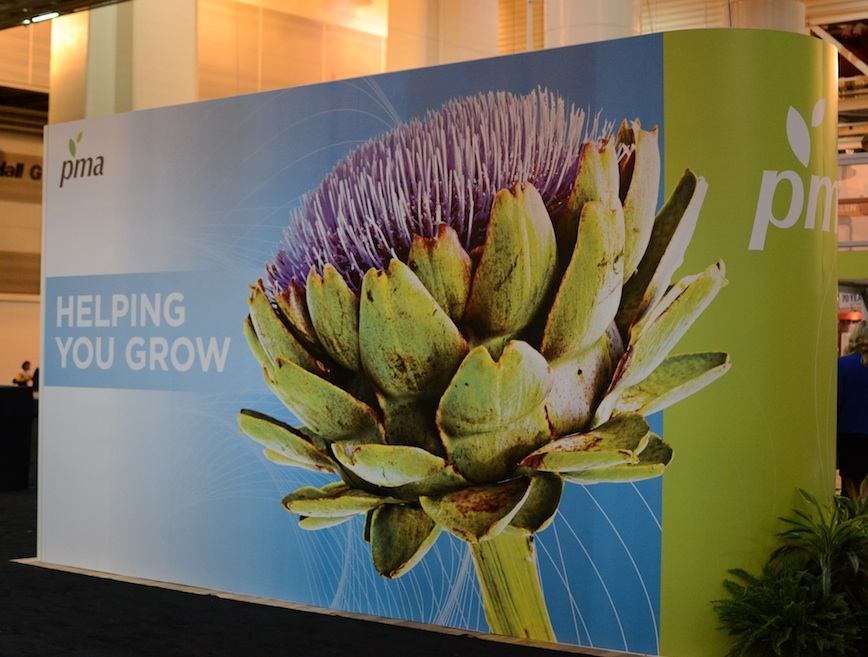 NEW ORLEANS — The Produce Marketing Association announced details of its strategic initiative update at the Fresh Summit convention here on Saturday. The trade group is calling the plan PMA 2.0.

“It’s a plan that focuses on building a support community so members worldwide — both within the U.S. and around the globe — can focus on increasing consumption,” said PMA Chairman of the board Jan Delyser, according to a press statement.

SN had previously reported on the strategic update in a Q&A with PMA President Bryan Silbermann.

In a promotional video, the organization notes that PMA “is more than just a trade show.” Several aspects of the plan are intended to make the industry aware of PMA’s year round resources and encourage PMA members to engage with the group.

As part of the new initiative, PMA is creating a new web portal with research and educational tools, building an expanded consumer trends research library and offering more science and technology resources.