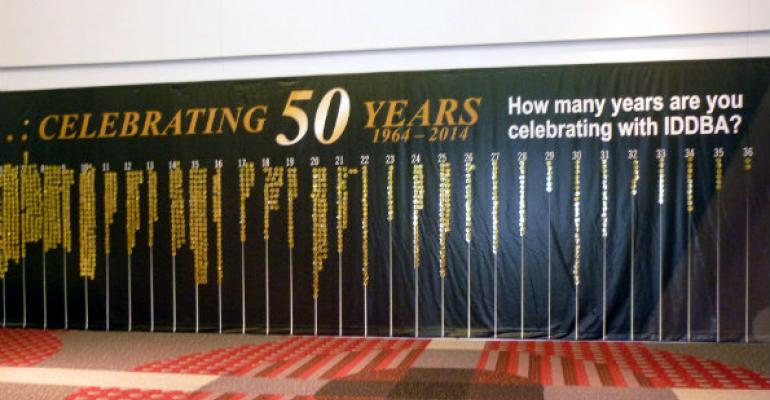 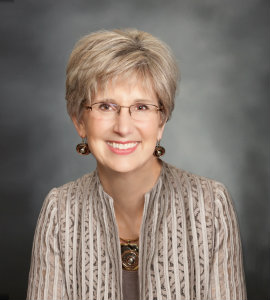 Though Millennials may be tomorrow's shoppers, it's important not to forget about Baby Boomers and their significant spending power, Mary Kay O'Connor, VP education of IDDBA, said in her presentation on “Food Trendscapes 2014.” In five years, the 80 million U.S. Boomers will control 70% of the country's disposable income.

Though Boomers are active online and on social media, they still watch 174 hours of TV each month. “In many cases, their needs and preferences aren't being adequately addressed, particularly when it comes to marketing. That is costing us millions of dollars in potential income,” O'Connor said.

Though Boomers account for close to 50% of all food dollars, less than 5% of ad dollars are targeted to adults aged 35-64, Sherry Frey, VP, Nielsen Perishables Group, said in a video shown during the presentation.

“Now when it comes to the ads, please don't forget to put them in the ad,” Frey said. Half of Boomers worldwide don't connect with the ads they see because there are no people their age represented.

Frey also suggested retailers try to entertain Boomers in the store and create an in-store community where shoppers from that age group can eat and socialize.

Boomers index very high in the deli so retailers should work to make that area of the store more appealing as a destination, O'Connor added. Many times there is limited seating in supermarkets, which discourages Boomers and others from thinking of the in-store deli as a choice for meals.