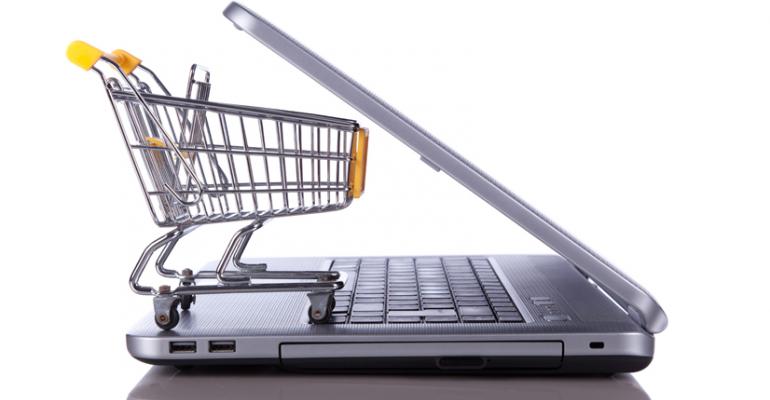 One third of Top 75 offer e-grocery

Twenty retailers offer “click and collect” while 23 provide grocery delivery; 15 have both services. Of those that deliver, four only do so for non-perishables.

Moreover, many of the retailers that do e-grocery only offer it in limited markets. Whole Foods Market, for example, thus far is piloting click and collect at one store in Pennsylvania but plans to expand to other regions this year.

“I think that if you’re interested in driving sales then e-grocery is more attractive than if you’re primarily interested in driving profit,” said Bill Bishop, chief architect of Brick Meets Click. “So that means some of the private companies and heavily sales-driven companies are probably further along than some of the more publicly traded companies that need to balance sales and profits.”

Another factor is how company leaders see e-grocery fitting into their business.

“So you take somebody like Joe Sheridan, who’s the head of Wakefern/ShopRite, he’s extremely aware and competitive in that space,” said Bishop. “And so that combined with the fact that Wakefern is not a publicly traded company would put, as you’re probably aware, in my opinion, ShopRite right at the head of the list of outstanding providers of current retailers.”

Four retailers on the Top 75 list offer e-grocery through their operation of ShopRite stores: Wakefern Food Corp., Village Super Market, Inserra Supermarkets and Saker ShopRite. All do both delivery and store pick-up with the exception of Saker ShopRite, which currently only has click and collect.

Our neighbors to the north have not been as quick to adopt e-grocery, at least among the largest retailers. Sobeys is the only Canadian member of the Top 75 with online ordering, providing both delivery and pick-up through its Thrifty Foods and IGA banners.

Bishop noted there are some smaller Canadian retailers, such as Longo’s, that have made the plunge.

“Now they’re not one of the ones that are probably going to be a leader. But Longo’s does have a pretty nice e-grocery system in Toronto,” he said.

In the future, Bishop predicts e-grocery will spread to the entire U.S., although there likely won’t be one main player.

“I do think that probably in the next five years there’ll be multiple significant online offerings in most major metropolitan areas.”