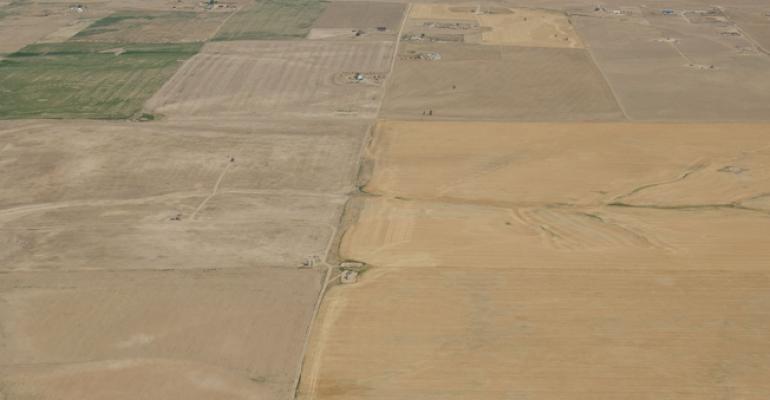 Organic Gets Some Drought Relief

Organic producers affected by the worsening drought were notified this week that the USDA National Organic Program is preparing to offer temporary variances on a number of NOP controls. 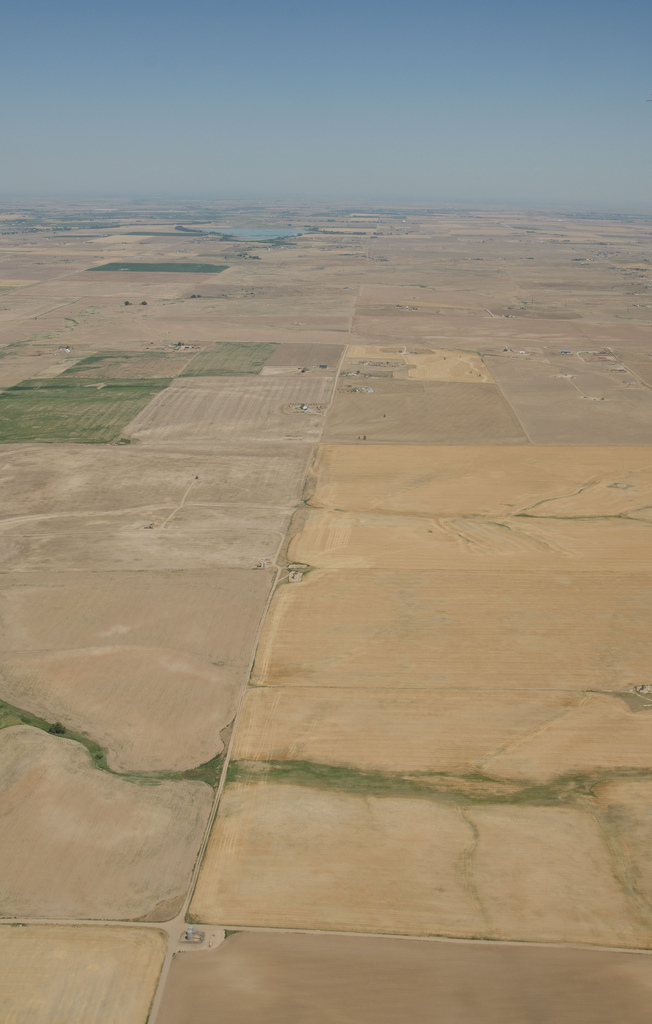 This photo taken by the USDA on July 21 shows four counties east of Denver, Colo. Not a pretty picture as far as the eye can see, and much of the rest of the South and West is like this as well.

Requests for any variances need to be submitted to the NOP for approval by state organic programs or accredited certifying agents. The variances are considered temporary and include any number of requirements related to organic production and handling for both farmers and ranchers.

However, two areas remain off limits. No variances will be granted for using nonorganic feed for organic livestock, or using materials banned by the National List of allowed and prohibited substances.

The situation has gotten to the point where a coalition of meat and poultry organizations is asking the U.S. Environmental Protection Agency to waive the federal mandate for the production of corn ethanol. A petition delivered to the agency seeks to suspend the requirement that 13.2 billion gallons of corn-based ethanol to be produced in 2012 as mandated by the Renewable Fuels Standard (RFS).

A waiver would mean an additional 4.7 billion bushels of corn for the nation’s feedlots.

“Some agricultural forecasters now are estimating that just 11.8 billion bushels of corn will be harvested this year — about 13 billion were harvested in 2011 — meaning corn-ethanol production will use about four of every 10 bushels,” stated officials with the National Turkey Federation, one of the trade groups behind the petition.

To top it all off weather experts are predicting drier than anticipated conditions through the end of next week. That means no relief in sight for the worst drought in 50 years.

"It doesn't look good for crops at all, now it's a matter of just how bad it's going to get," Andy Karst, a meteorologist for World Weather Inc., told Reuters.

Applications for relief from NOP regulations can take up to 10 days to review, according to the USDA, so anyone hoping for relief better get started on that paperwork.