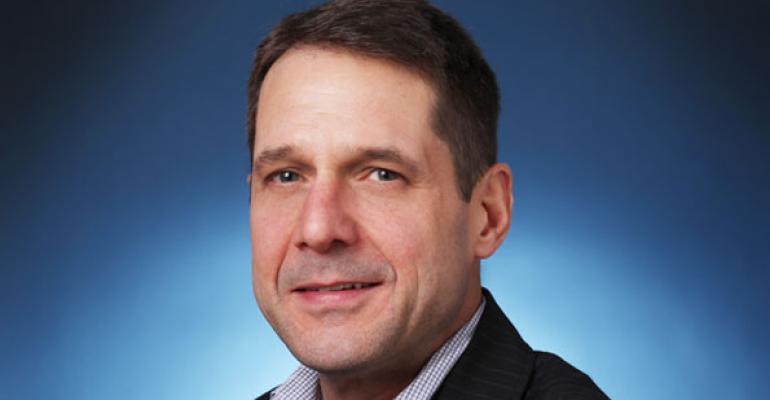 A number of reports released over the past few weeks have touted the bright outlook for retail health clinics. It’s a prospect buoyed, no doubt, by the anticipated flood of 30 million Americans who will be eligible for coverage under the forthcoming Affordable Care Act.

To borrow my colleague’s term, the “checkered history” of clinics in retail settings — the initial excitement and rush to build in the early 2000s, the head-scratching when few patients showed up, the quiet divestitures and closures and now, the renewed optimism — calls to mind a very similar arc supermarkets experienced with fresh meals back in the 1990s.

Home meal replacement? HMR? Ready Meals? Do any of these outdated terms ring a bell? Linda’s Chicken? How about EatZi’s, the European-style market-bakery founded in Dallas by restaurateur Phil Romano in 1996, which spread all the way up to New York before its grand expansion plans collapsed. Or seeing toque-topped chefs carving fresh roasts under a heat lamp in a store’s deli during weekday evenings?

Inspired by the likes of Boston Market, supermarkets jumped into HMR with grand plans of catering to families too busy to prepare their own dinners at home, providing ready-to-eat meals that rivaled those found in any restaurant. But there were too many supply-chain challenges, and not enough interested consumers. By 2000, the wave had crested and the carving boards and action stations were dark.

Walk into any supermarket today, and you’ll know this story has a happy ending. There are olive and salad bars, expansive rotisserie programs and meal bundling, coffee bars and cafes. One key difference is scale. Retailers have learned to stick with foods they know and that customers are comfortable buying out of the deli. Partnerships with branded concepts have removed the operational burden. Today’s fresh meals programs are simplified, sophisticated, and in scale with the rest of the store.

So, how will this new generation of retail clinics fare? What lessons can retailers leverage from the first go-around so the next effort fits expectations, meets consumer needs and is profitable?

Based on the earlier experiences, retailers can again take heart that the clinic programs they implement will be better than the original initiatives that failed just a few short years ago. This time, 30 million consumers won’t go home hungry.