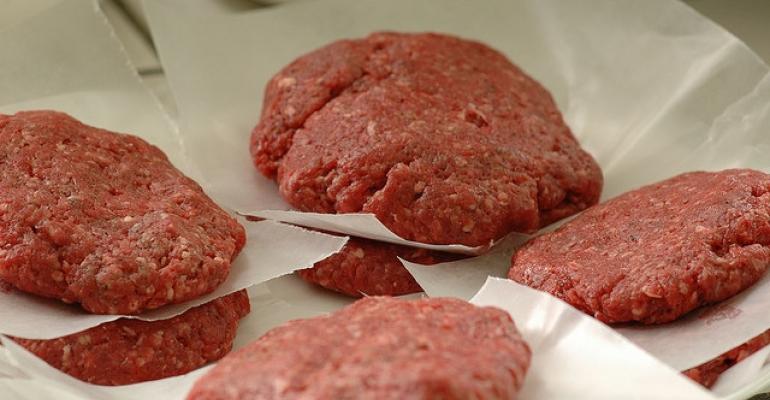 On Monday, Beef Products Inc., the Dakota Dunes, S.D. maker of the lean beef filler ingredient that critics have labeled "pink slime," announced that it would suspend operations at three of its four plants. This shutdown came after a week in which dozens of supermarket chains, responding to consumer pressure, issued public statements announcing plans to discontinue the use of "lean finely textured beef" in their ground meat, or saying that they had never used it in the first place. 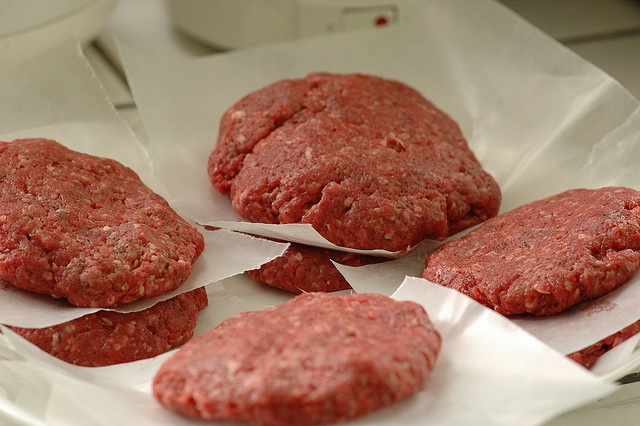 This case illustrates how social media sites like Twitter and Facebook can now mobilize consumers in sudden and unexpected ways. In my opinion, the possibility that genetically modified animals could soon be available for human consumption without any sort of labeling requirement is one issue that deserves a lot more consumer attention. The fact that we feed U.S. farm animals about 30 million pounds of antibiotics per year is another. Yet concern about those issues remains confined primarily to food activism groups and scientists, while a beef ingredient that has been around for years suddenly has the misfortune to get saddled with a nasty nickname and poof, it disappears from the market in a cloud of scandal.

Why did this particular issue grab everyone's attention and force these changes so quickly?

It's impossible to discount the "ick" factor. The evocative "pink slime" term coined by former USDA scientist Gerald Zirnstein conjured a disgusting image in consumers' minds, and many were angered when they began associating that image with meals served at their children's schools, or meals that they, themselves, had eaten in the past. But, groups like the Humane Society of the United States have released some very disturbing slaughterhouse videos in recent years, and I would argue that none of them grabbed the public's attention like this.

The American Meat Institute jumped into damage control mode on March 8, with President J. Patrick Boyle issuing a statement describing the ingredient as "a safe, wholesome and nutritious form of beef," explaining how it was made and even praising it as a sustainable product, but retailers quickly realized that this battle was already lost. Despite the lack of safety concerns, chains immediately distanced themselves from the ingredient, culminating with a flood of announcements from most of the nation's largest chains last week.

I could argue that this whole episode is an example of how social media is empowering people to enter the conversation with major food suppliers and work together to change how food is produced in the U.S. But, the more I think about it, a "conversation" is hardly what happened here. In the grand scheme of industrial agriculture, "boneless lean beef trimmings" is really a minor scapegoat. Someone called the ingredient a gross name, people flipped out on Facebook, and it was really easy for supermarkets to call their suppliers, order them to discontinue its use, and issue a statement to the press.

It's still unclear what implications social media might have for more entrenched issues, like antibiotics in animal feed or the debate over genetically modified organisms. It's easy to sign an online petition and link to an article on Facebook; it's a lot tougher to maintain outrage. If anything gets done on those issues, the slow consumer push that led many dairies to stop using artificial hormones will probably end up being a much better basis for comparison. In the meantime, supermarkets should be ready for more unpredictable social media flare ups like this one going forward. Most will be short-lived, but they won't all be so easy to solve with a phone call and a press statement.