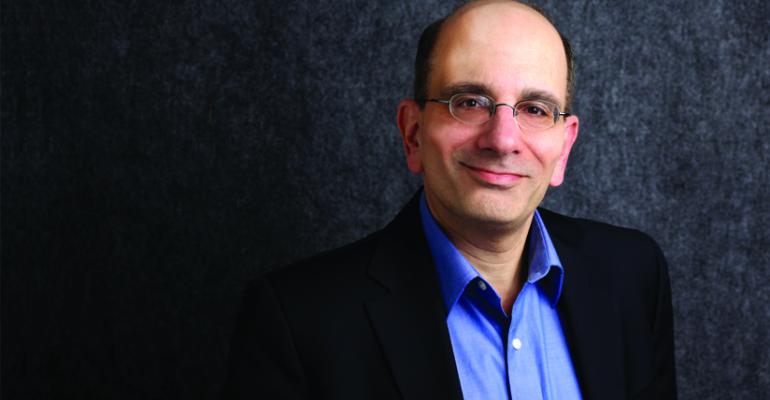 The nation’s largest natural foods retailer just drew skepticism after lowering financial projections in the wake of unprecedented levels of competition and stepped up price investments. 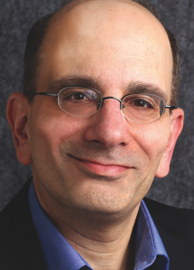 Rather than moderating its expansion pace, Whole Foods Market emphasized its foot is on the accelerator.

That response seemed like a disconnect to some financial analysts during a quarterly earnings call that provided a window into Whole Foods’ strategy and the impact of competition from supermarkets and other food retailers.

The company conceded it had been “overly optimistic in our ability to compare against the record-breaking results we have produced for the last few years, particularly in light of the rapidly changing competitive landscape and our ongoing strategy around value,” said John Mackey, co-chief executive officer and director.

Despite this, Whole Foods remains focused on opportunity with plans to step up expansion. It now has a record 114 stores in the development pipeline, will near 400 stores by yearend, expects 500 in 2017, and eyes an opening for some 1,200 in the U.S. in the longer term.

Said Mackey: “We’re obviously radically increasing our store growth. We have never opened stores at this type of pace before.”

That made financial analysts uncomfortable, to say the least.

“…You’ve lowered your guidance and yet at the same time you’re accelerating your unit growth,” said Karen Short, analyst, Deutsche Bank Securities. “…Can you help us reconcile that a little bit, because obviously those two don’t really go hand-in-hand?”

Whole Foods’ defense is that while the pace of expansion is quickening, the strategy is part of an overall balanced approach that includes continuing to experiment with price investments, especially in perishables; better communicating its value proposition; reducing expenses; increasing digital capabilities; improving quality and store experience, and innovating and differentiating.

So what’s the takeaway from all this? Whole Foods will have to get used to more skepticism about its prospects because the niche it helped pioneer has been embraced by supermarkets and other mainstream retailers.

In a column by Natalie Menza, manager of health and wellness at Wakefern’s Keasbey, N.J., headquarters, outlines how the company is reacting to a “surging momentum and interest in health and nutrition among consumers.”

Wakefern’s efforts are a reminder that the health and wellness game has dramatically changed. Supermarkets are among the beneficiaries of the mainstreaming of this business. However, they face the same competitors as Whole Foods and need to be at the top of their games to succeed.