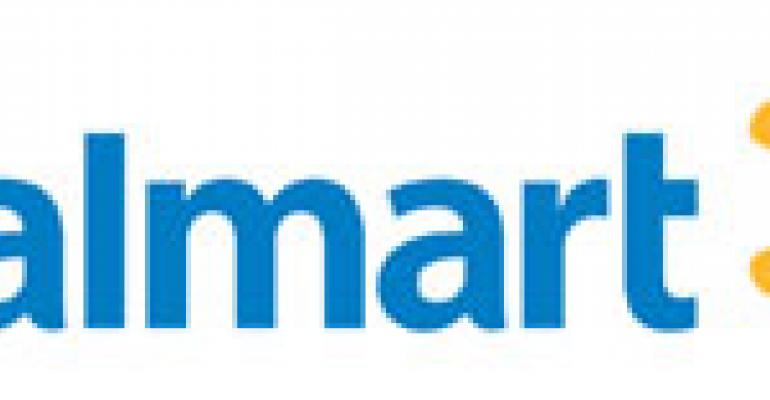 BENTONVILLE, Ark. — Wal-Mart Stores on Friday said it would take its new logo and slogan — “Save Money. Live Better” — to its Canadian division, according to reports.

The U.S. division began using the new logo on a few stores and in its marketing last summer. The orange and blue logo eliminates the hyphen, uses a lower-case “m” and has a starburst shape at the end.

In conjunction with the new campaign, Wal-Mart said it would cut prices on 20% of its products in its Canadian stores. The company has been rapidly rolling out supercenters in Canada during the past year.