ADVERTISEMENT
Reaction at the end of the Rainbow
Roundy's Supermarkets' announcement that it would sell 18 Rainbow Foods stores to a variety of buyers in Minneapolis drew a mixed reaction from shoppers in the Twin Cities.

Read full story
Mi Pueblo seen preparing to sell assets
Mi Pueblo, the Hispanic grocery chain that filed bankruptcy last year, might need to sell its assets if its plan of reorganization is not approved Wednesday, according to local reports.

View gallery
Coca-Cola increases stake in Keurig
Coca-Cola has become the largest shareholder of Keurig Green Mountain by increasing its stake in the single-cup coffee giant to 16%, according to reports.

Read full story
Gallery: New Metro store focused on high quality
The new Metro Plus Vaudreuil, opened May 1 at cost of "close to $12 million,” will seek to be on the cutting edge of food trends, according to the Montral-based company. 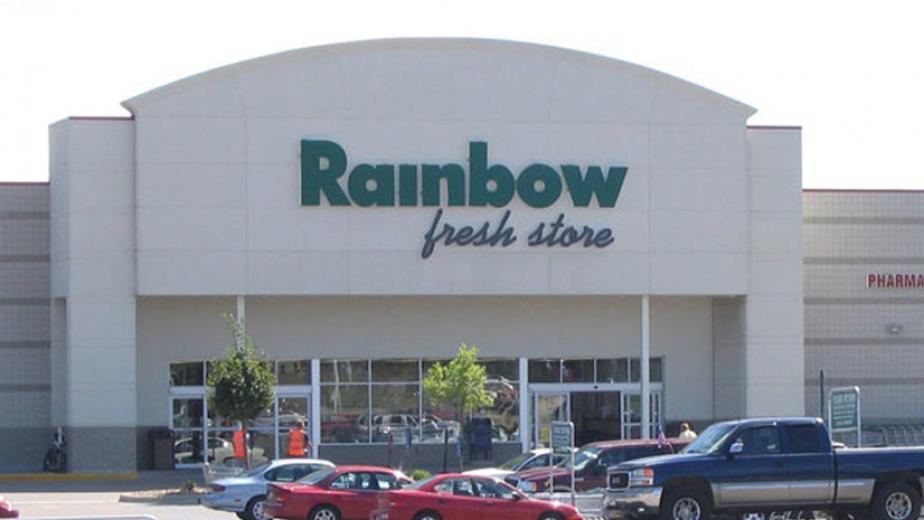