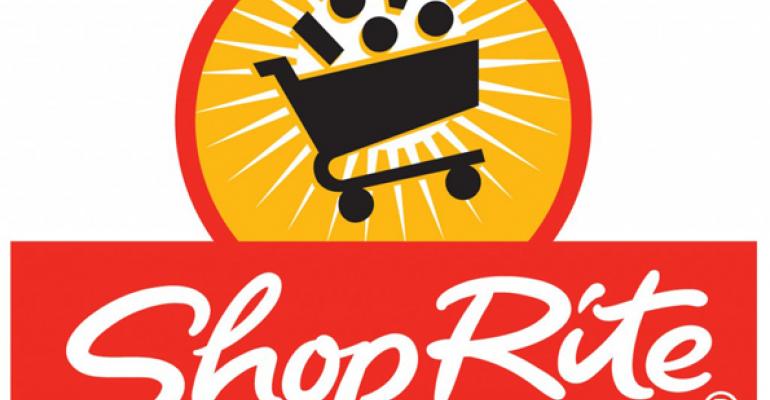 Wakefern Food Corp. said that it would hold grand opening ceremonies for its new grocery warehouse in Elizabeth, N.J., later this week.

The 524,000-square-foot facility replaces a former Wakefern warehouse at the same site but increases its capacity by 58%, the cooperative wholesaler said. The facility stores and ships non-perishable items to ShopRite, PriceRite and Fresh Grocer stores in nine states.

In June 2011, Wakefern transitioned its non-perishable operations to a temporary facility in Carteret, N.J., to allow for the demolition and subsequent reconstruction of its original grocery warehouse in Elizabeth, which was built in the late 1950s. This new location was completed late last year and became fully operational in February.