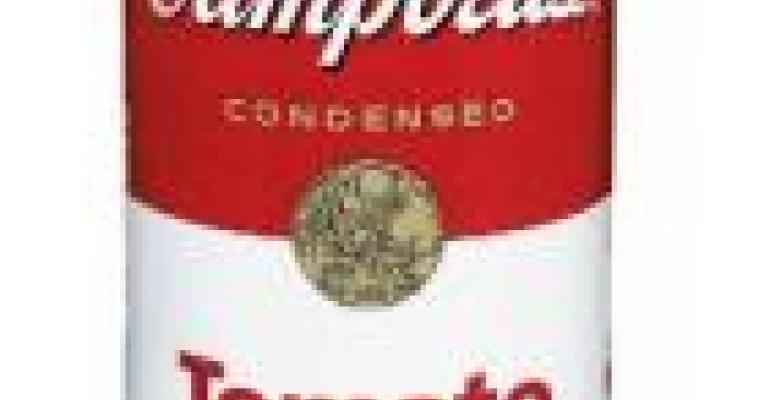 Now here’s a label to match the times: a new rating system, called the Affordable Nutrition Index, seeks to show consumers the most nutritious foods based on price. According to the developer, a professor at the University of Washington, the ANI is “the first and only tool” that assesses food’s nutritional profile and cost value to create a nutrition-value-per-dollar score.

“In today’s economy, more people are making food choices based solely on cost, so it’s important to guide them on ways to get nutritious options without hurting their wallets,” said Adam Drewnowski, PhD, ANI’s creator, who also was a driving force behind the Nutrient Rich Foods Coalition, introduced to the public in June. That program has its own Nutrient Rich Foods Index.

Drewnowski, who directs the Center for Public Health Nutrition at University of Washington - Seattle, based the ANI scale on values determined by the earlier initiative, as well as price data from the Center for Nutrition Policy and Promotion 2001-2002 database, a 2008 survey of Seattle supermarkets and… soup prices from Campbell Soup Company.

Campbell’s, which has been a leading force in lowering sodium levels in prepared foods, partially underwrote the program and sent out the first news release announcing the ANI. The objective was to compare ANI values of most Campbell’s canned soups (regular and condensed) to those of selected vegetables, fruits and snacks. In the process, Drewnowski developed this new methodology, which factors in the current consumer obsession with price.

It doesn't seem like ANI is a marketing stunt benefiting Campbell’s. It was formally unveiled today at the American Dietetic Association’s Food and Nutrition Conference and Expo, where several thousand nutritionists — many of whom work directly with consumers in the supermarket channel — got to hear Drewnowski discuss the program and its goals.

It would seem that ANI addresses a factor the other nutrition guidance systems out on the market right now do not. Where they strive for the ideal, ANI promotes the practical.