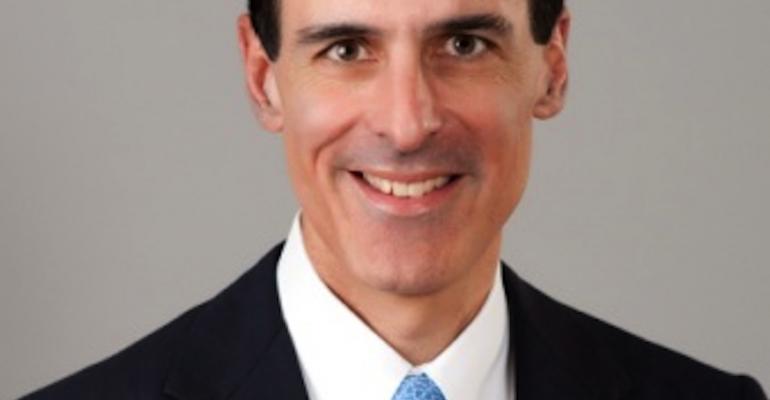 How to Grow Sales Beyond Gluten Free

In David Orgel’s recent editorial, “New Clues to Deciphering the Gluten-Free Mystery,” SN’s editor-in-chief identified the opportunity and the angst of the gluten free phenomenon at retail today. In a world of unremarkable supermarket performance in Center Store, the $4 billion gluten free category is one of the few bright spots for retailers (along with Greek yogurt and natural foods). Retailer support has been strong due to grocery’s unique right to win in this category. That is, shoppers are already in supermarkets and if retailers make it easy to find the GF products consumers want, they will capture a lion’s share of the business. That’s the opportunity.

Unfortunately, the angst is caused by the fear that gluten free is a fad and will go the way of all fads before it, like low carb, low fat and fat free. There is legitimate reason for concern.

It’s true that part of gluten free’s growth is driven by medical needs. In the United States in 2006, one out of 1,260 consumers was diagnosed with celiac disease and/or gluten intolerance. By 2012 that number was reduced to one out of every 133 consumers. In comparison, the diagnosis in the U.K. is one out of every 110 consumers and in Australia it is one out of every 105 people. It is possible that consumers have had celiac disease, food allergies, and/or food intolerances for many years, but it had been either misdiagnosed or went without diagnosis. As a result, it is understandable that sales of GF products have skyrocketed in the past five years. But there’s more to it than this.

Today it is fashionable to be gluten free. The Paleo diet espouses it. Cross fit training has a whole eating regimen that eschews gluten in the diet. Books like Wheat Belly and Salt, Sugar, Fat vilify the advent of gluten in the average American diet. The fear is that consumers voluntarily following a gluten-free diet will forget about it as soon as the next big food issue comes along. We’re talking about an estimated 25 million consumers who will not continue to support the meteoric growth in gluten free. Anyone in this business who recalls the low-carb roller coaster might be asking, “What should I do?” The better question is, “What’s next?”

The answer is the “free-from” category.

In the U.S., the gluten-free segment actually represents a subset of a much larger category – consumers with food allergies and/or intolerances beyond gluten. In fact, gluten free is only 25% of those consumers affected. There are 75 million more people with additional food allergies and intolerances that include peanuts, tree nuts, soy, dairy, egg, fish and shellfish. In schools, the diagnosis moved from 1 out of every 50 children with an allergy or intolerance in 1990 to 1 out of every 10 children in 2012. Even though the size of the $4 billion gluten-free category is significant today, and the tracked free-from category only represents a fraction of that ($500 million), the potential for growth by meeting the unmet need is exponential. In the natural foods channel, this business grew $86 million, a 31% increase, in just the past two years (from $276 million to $362 million today). The growth is important because it represents a huge opportunity for traditional supermarket retailers. This is not without precedent, as the same phenomenon occurred in the U.K., driven by retailers like Tesco and Sainsbury.

From a commercial point of view, perhaps the most important aspect of the allergy-sensitive consumer is that their typical dollar ring is more than three times the size of the average consumer’s in supermarket-purchased products, according to research from Catalina Marketing. The reason? Free-from consumers create more food from scratch for themselves and/or for their families. They purchase more premium food products or hard-to-find products that are part of a restricted diet. This consumer is considerably more profitable and quite prolific in their needs for restricted diets.

Consumers with food allergies and intolerances shop in conventional supermarkets, but must often make their free-from purchases in other stores — either brick and mortar or online. This is a huge opportunity for conventional supermarkets. Mainstream food retailers now believe there is significant opportunity to grow sales in this part of the business in the next three to five years.  For example, Kroger recently announced it will be the No. 1 natural foods retailer in the U.S. in 2013 and it is adding significant linear footage to its stores to make good on the promise. Free-from will play a large role in this equation.

Combined with the higher value of an allergy-sensitive consumer's total basket, the commercial opportunity for supermarkets is strong. If the projections for are accurate, the all-outlet business in free-from — including the gluten free subset — will be $10 billion to $12 billion by 2020. As the rates of diagnosis and awareness of food allergies and intolerances grow, this number could double. The key for supermarkets is to own a disproportionate share of the free-from consumers' purchases by offering the right products and taking advantage of the frequency of purchases in the supermarket venue.