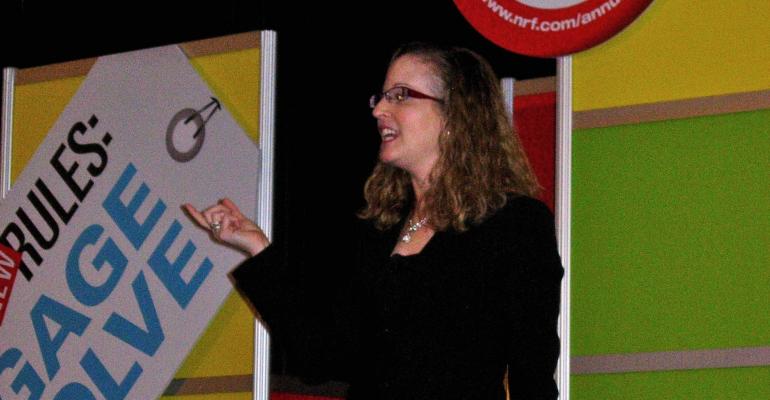 NEW YORK — It is clear that retailers are struggling to get their arms around the implications of social media and mobile marketing, according to presenters at the National Retail Federation’s 101st Annual Convention and Expo here. 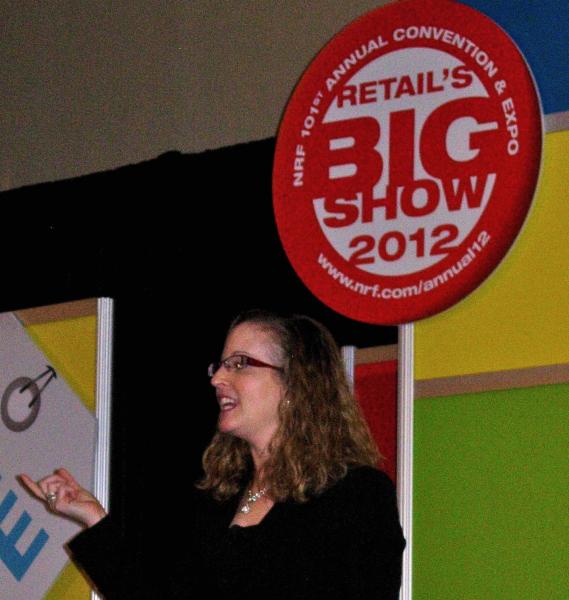 In a presentation called “Driving Growth on Main Street and Wall Street,” Deborah Weinswig, an analyst at Citigroup, said this past holiday season was a wake-up call for retailers with regard to customers’ use of mobile shopping technologies.

“I think retailers were blindsided by the number of customers who were shopping on mobile devices inside their stores,” she said.

She also said some retailers seem to be doing a better job than others leveraging social media — she cited Macy’s and Dollar General in particular — whole others just seem to brag about how many Facebook followers they have.

Scott Zucker, vice president of business services at Family Dollar Stores, Matthews, N.C., during the same presentation said his company is thinking about how to layer social media data onto its merchandise management functions.