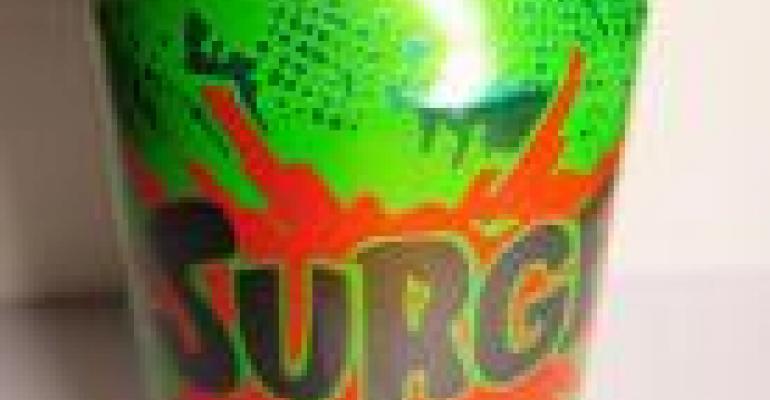 Trying to gauge the impact of a soda tax is quite a workout. All sorts of figures get tossed about — starting with the amount of the tax. How much will be enough to change purchase behavior? One study claims that we would need a 1,200% tax — an extra $9 on a 75-cent can — in order to dissuade a noticeable segment of the population.

Extreme? Probably. But a 20% tax is nothing to laugh at, either — and that’s the number increasingly being used in various scenarios and studies. Indeed, that’s the number the Economic Research Service of the U.S. Department of Agriculture used in studying the question.

The ERS has a wealth of data to pull from. They have inside access to the federal bureaucracy and know where to search for arcane statistics or find studies that will help us figure out whether such a tax works.

For instance, it found that a survey done on food intake between 1999 through 2004 that concluded Americans consumed more than 22 additional teaspoons of sugar every day, with one half coming from soft drinks and juices.

The U.S. Department of Health & Human Services has gone on record stating that a tax on soda and snack foods could generate almost $15 billion in the first year alone.

Critics, including the American Beverage Association, argue that a soda tax won’t reduce obesity. According to them, this isn’t about health, but about desperate states looking for new ways to raise much-needed revenue.

Well, what did the ERS study find? A tax-induced 20% increase in the price of caloric sweetened beverages could reduce net calorie intake from all beverages by 37 calories per day for the average adult. The effects for children were estimated to be larger—an average reduction of 43 calories per day.

That translates into about 4 pounds a year for adults and 4.5 pounds for kids. It’s a substantial number that must be taken seriously.

Now let’s look at another side — one that concerns retailers and manufacturers very much: If and when a tax comes down, what do we do about it? It will depend on the type of tax levied by the government. The ERS notes that consumers don’t get reminded of a sales tax at the shelf, so it might have less influence than expected.

Then, there’s the excise tax, determined by the manufacturer’s use of ingredients or by quantity of product. But even here, a determined soda makers or retailer might not choose to pass the tax along, or spread it over an entire portfolio of products so that the impact of the tax is barely felt by shoppers. Again, the impact of any tax would be diluted.

It would seem that, despite the admirable goals and government intervention, retailers and their manufacturer partners might hold the key to success in this area. The ERS report concludes: “The ultimate outcome would depend on many factors, including the size of the tax, the type of tax, and the competitive strategies of beverage manufacturers and food retailers.”