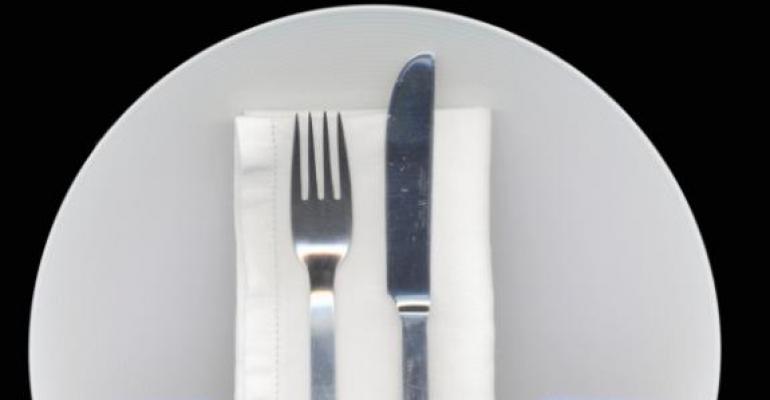 The Food Marketing Institute is out with its annual grocery shopper survey called Shopping for Health 2012. Now in its 20th year, the survey’s objective is to gain a better understanding of shopper attitudes and activities as they relate to the purchase of healthful foods. 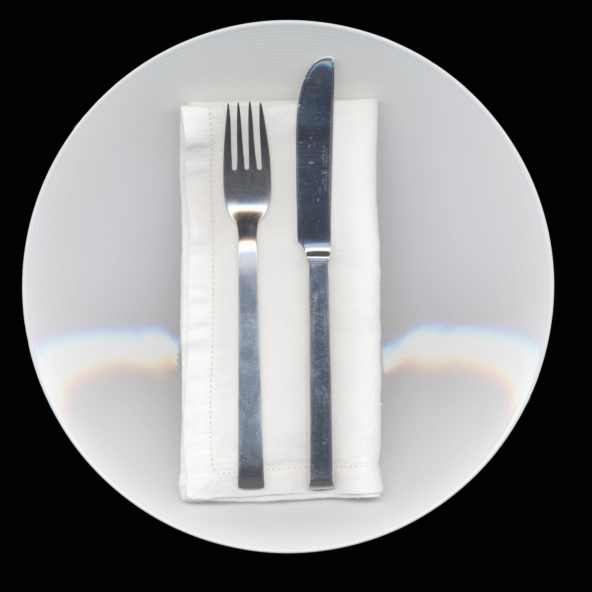 The overall tone of the study is positive in that shoppers are more aware — and more interested in — the healthfulness of the foods they choose. For example, 55% of shoppers claim to have switched to whole grain bread, and 30% have purchased Greek yogurt (up nine points since the last survey).

Call me a cynic (and you wouldn’t be the first) but I’m having trouble aligning these seemingly positive numbers with the fact that the Centers for Disease Control & Prevention predicts that obesity will continue to rise over the next 18 years, with a record 42% of Americans qualifying as “obese” by 2030.

I’ve never been a fan of asking people about their activities, or why they do what they do. Most of us are highly aspirational in our approach to questions like, “Do you shop more based on nutritional content than you did a year ago?” We want to be more mindful of what and how we eat, and that’s reflected in the responses; the study should be viewed in that context.

Questions around concrete items make more sense, e.g., the FDA’s change from a food pyramid to a food plate to visually demonstrate healthful food group portions. Nearly half of respondents had no idea that the food pyramid was gone, which doesn't bode well for the effectiveness of the new program. Shoppers are clearly confused about food in general; most respondents grouped organic, natural and local together as being equally healthy choices.

Regardless of the accuracy of the specific data points in the FMI study, it’s clear that most people know they should eat better. Many consumers want to make healthful food choices, but aren’t sure how to begin. Aspirations count here, and food retailers can use this mindset to serve their shoppers better. There’s also a perception — not groundless — that healthy food costs more. That doesn't have to be the case, but it’s up to retailers to help change these perceptions, and offer good-for-you alternatives with a value.

Shopper attitudes about healthful eating are changing for the better; just the realization that our habits must change is a positive sign. For now, however, what shoppers say is important to them doesn't track with their actual behavior. Even so, there are many ways food retailers can provide relevant, timely and accurate information to their shoppers who appear to be in a more receptive mode; if given the chance, some may even act on those aspirations.