Kashi cereal recently made the news when a Rhode Island grocer pulled the product off his shelves after he learned that the company was being challenged by consumer advocates for not living up to the “natural” claims it made for its products. 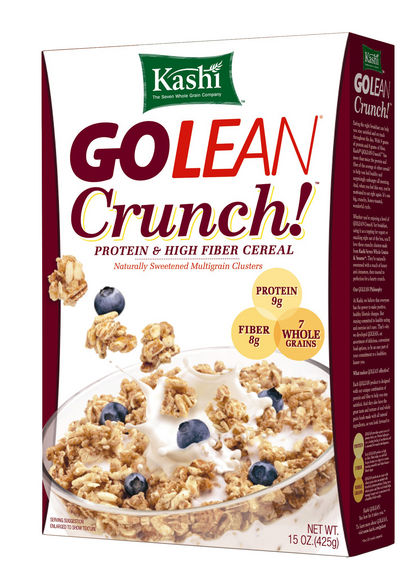 Of course, the social media sphere lit up with this news. Kashi was sued last year for the same thing in California, and the class action suit is pending. Plaintiffs allege all sorts of harm as a result of eating the product they believed to be “all natural.”

One problem is that the FDA hasn’t provided a clear definition for the term natural, and won’t object to its use as long as the products don't contain added color, artificial flavors, or synthetic substances. Another problem is an apparent belief by many consumers that the words “natural” and “organic” are interchangeable.

Get enough lawyers involved — and enough money in fees and damages charged — and we will see a clear definition soon enough. But it won’t solve the bigger issue at play in this instance, which is not a new one.

The biggest problem with Kashi and its claims is the lack of transparency. Whether or not Kashi cereals meet the letter of the law for natural really isn’t the point; the point is that Kashi’s customers felt that they were misled. And once called on that fact, the official response was along the lines of “we've done nothing wrong.”

The fact that the FDA view is subject to interpretation means that Kashi needed to be that much more clear about how it defines the term. Clearly that wasn’t the case, at least in the eyes of its customers. And regardless of which way the lawsuit goes, Kashi has already lost tremendous brand equity. A visit to Kashi’s website  clearly indicates the anger this controversy has generated.

Another related issue is the fact that Kashi is owned by Kellogg’s; this is very likely adding fuel to the fire. Shoppers who thought they were supporting a small company were no doubt surprised to find that the folks who brought us GoLean Crunch! also make Frosted Flakes and Froot Loops.

This is yet another in a long line of missteps by consumer packaged goods manufacturers who haven’t come to grips with the brave new world of social media and online activism. If Twitter can help to topple governments, putting a company out of business is child’s play.