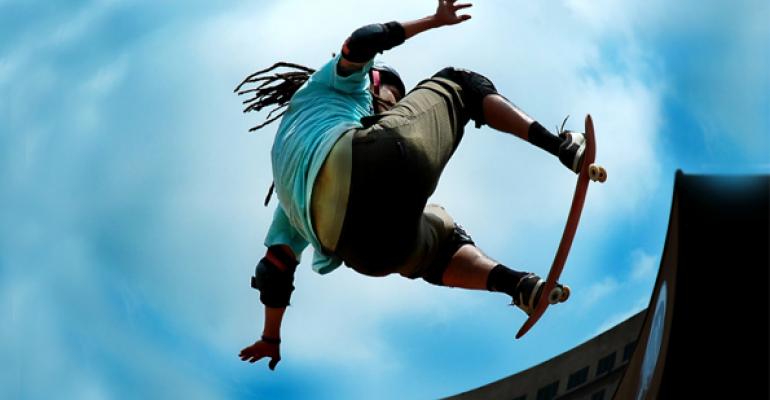 Will Millennials Really Change the Game?

There’s been a lot of recent attention focused on the coming generational shift. As the Baby Boomers (born between 1946 and 1964) move on to retirement and Millennials (born between 1980 and 2001) begin having families, many retailers are concerned about how to adapt to the shifting generations.

Millennials are all about eating healthy; they are less brand loyal; they shop for convenience in short bursts rather than weekly stock-up trips. These differences are making more than a few retailers nervous. Local, organic and natural are primary interest areas for Millennials, who have a strong preference for fresh and unprocessed. 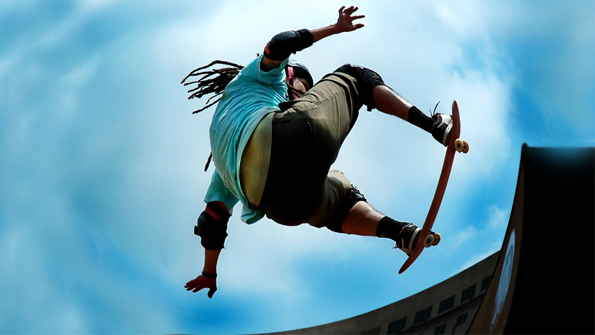 A study by investment group Jefferies/Alix Partners coined a new term: YEMMies, for Young, Educated, Millennial Moms. These are new moms with an interest in getting the best for their families, along with the ability to research and network to find what they need, and the financial wherewithal to buy whatever they want.

A quick scan of these stats and one could walk away thinking that Millennials are going to put an end to fast food and packaged products.

The other side of the coin is that data from the Centers for Disease Control shows that among 20-39 year olds in the U.S., 32.6% are obese. While this is lower than their older counterparts by a few percentage points (60 and older adults “lead” the way with 39.7% qualifying as obese), it’s still about a third of the population. In addition, 18% of teens ages 12 through 19 are obese.

The CDC defines obesity as a Body Mass Index of 30 or higher. That is roughly equivalent to being 30 pounds overweight for someone who is 5’6” tall. The related illnesses are well-known: diabetes, heart disease, stroke, various cancers and so on. Obesity has reached epidemic proportions in the U.S., and is likely to become even worse. The CDC also predicts that 40% of Americans will be obese by 2030, so the problem of getting bigger is still getting, well, bigger.

The Millennial generation is young, and hasn’t formed all of the habits that Boomers or even Gen Xers have. The question is whether they will really change the game and keep those healthy interests as the demands of family and work weigh on them? Will they make healthful eating a part of their daily lifestyle, or succumb to the lure of cheap fast food like their parents did?

If the Millennial generation really wants to make a positive impact on society, becoming the “healthful generation” is a great place to start.

Millennial Shoppers: Tapping Into the Next Growth Segment
Jul 23, 2012